Sale!
Sellier & Bellot
In Stock
Rated 4.25 out of 5 based on 4 customer ratings
(4 customer reviews) 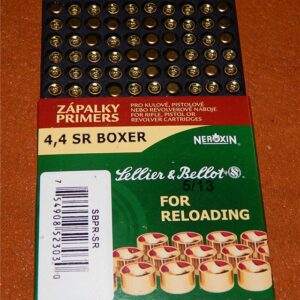